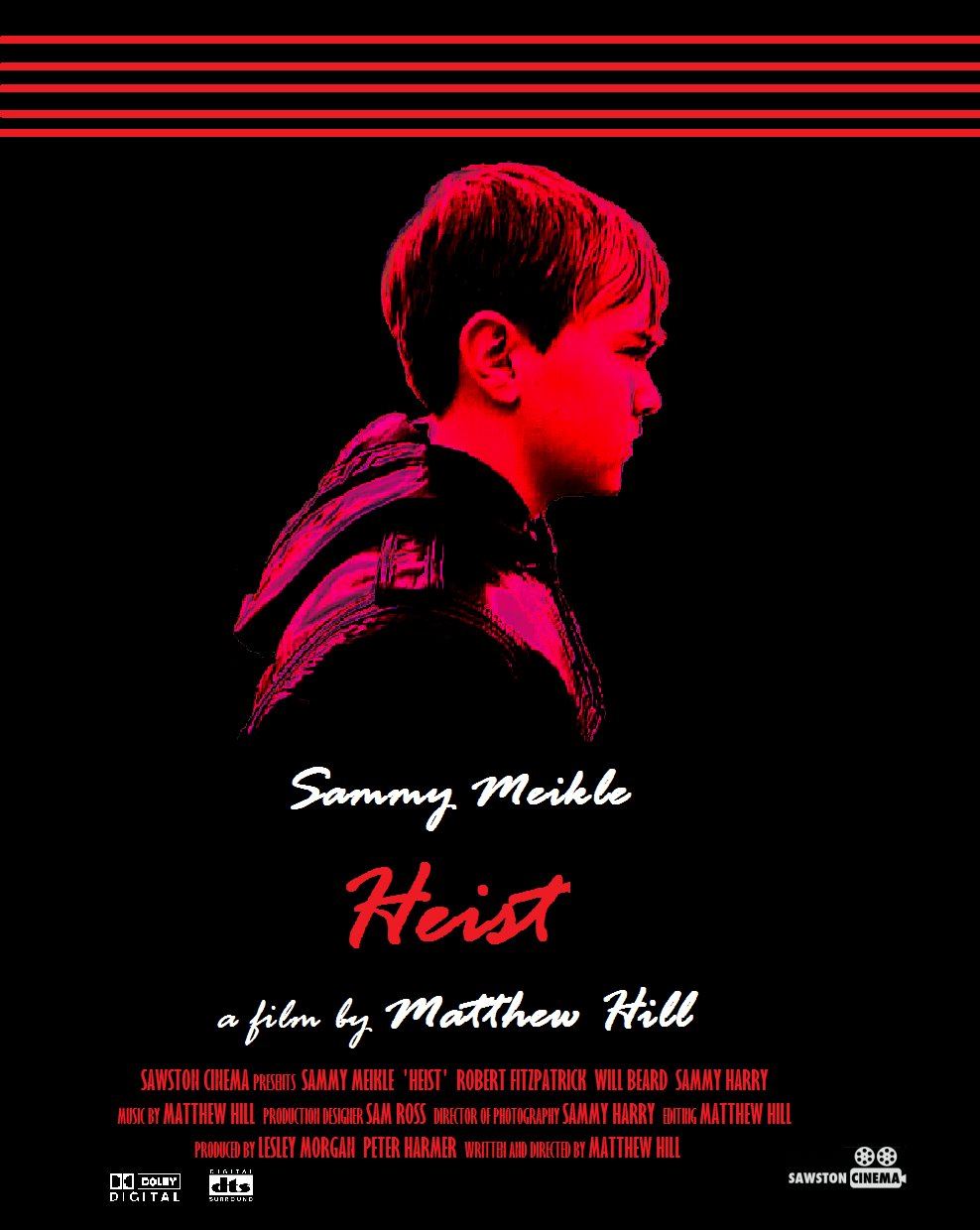 The plot, in a summery, is a simple story about a robbery which goes wrong, but done in a 80's style, even though it's set in the present. What makes it great is that You never know what's going to happen next.

Another credit is Robert Fitzpatrick's performance as the mob leader, who only appears at the end of the film, but has an important scene that changes the whole story.

There is one scene of violence, but I won't give it away. Overall, I thought it was a nice film, with a terrific cast and a cool soundtrack.